Do you remember a time when John Lennon’s song Imagine was considered controversial?

Christians have condemned those words as blasphemous. According to a 2015 article in The National Review “to believers of older religion its (“Imagine’s”) open recommendation of an atheist faith cannot but sound lamentable and threatening.”

These lines were attacked as unpatriotic. The National Review article concludes that “few songs are more divisive”.

This verse was condemned for its “communist overtones.”

Did I say was controversial? This Lennon/Ono penned song is still vilified by right wing Christians and other religious fundamentalists and political ideologues. …What would Jesus think?

Relating to today’s casual prompt “imagine” in the most tenuous way is the first of these three of my favourite cartoons: 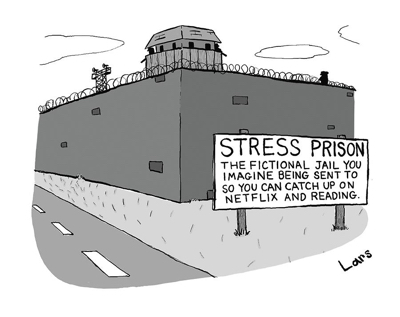 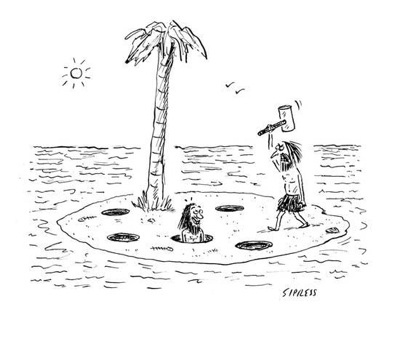 One thought on “Just So You Know”