Novelists often have their protagonists gaze into a mirror and assess their sorry lives as a way to develop character and interest the reader. I don’t know anyone who actually lingers staring at themselves while pondering their existence— there’s too much else to consider: That hair, what happened? Is that a pore or a crater? When did my left eye shift so far down my cheek? Is that nose mine? Why does my smile look painful? …We might have a moment of sharp mortality when we see wrinkles canyoning across the face, but that is the most reflection I indulge in while reflecting on my reflection.

The purpose of a mirror is to paint a fine stroke of eyeliner or tame a shock of hair. We are too much inside our heads at other times to bruise our egos with life assessment and judgement.

And in the right hands, mirrors are the source of fun and pleasure, and so may I present a few of my favourite cartoons related to today’s prompt, “mirror”? 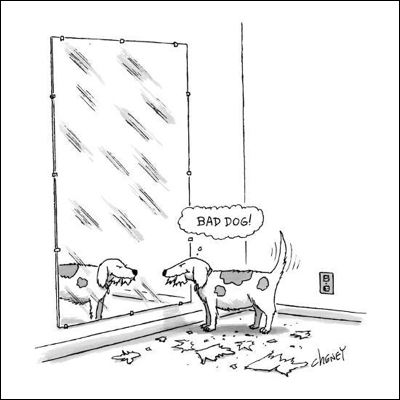 I (and you, and anyone) have the opportunity to express myself (yourselves) for thirty days this November, which is National Novel Writing Month, or NaNoWriMo, or Nano. The idea is to sit down with a fresh sheet of real or virtual blank paper and start writing— about 1600 words per day for a total of 50,000 words (about the length of Catcher in the Rye) by the end of the month. A first draft of a book. A novel. Written by me/ you.

I’ve met the challenge every five or six times I’ve “competed”— it is an honour system tally. You post your word count to the NaNoWriMo website and your finished manuscript, which they mechanically verify and then declare you a Winner. You get to print out a full colour certificate, frame it, and hang it on the wall of your office or dining room or nail it to the fence.

I am generally a “pantser” which means I start writing without the benefit of detailed outline, as opposed to a “plotter” who organizes most the structure, theme, plot, and characters ahead of time.

This year I am trying the Save the Cat formula, which divides the story into three acts with specific pivotal plot points (called Beats) in each. So I actually have a story outline, but as yet no defined hero character at all.

…So what makes a compelling character?

I await your answer.

Meanwhile, may I present a few of my favourite cartoons, only the first of which is even tangentially related to today’s casual prompt, “express yourself”? 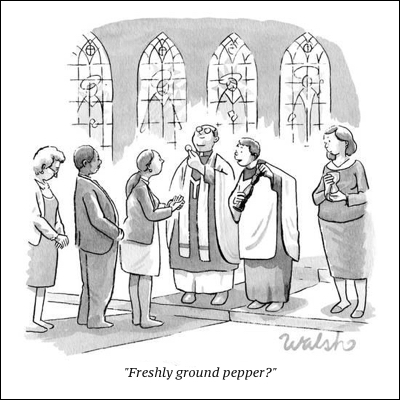 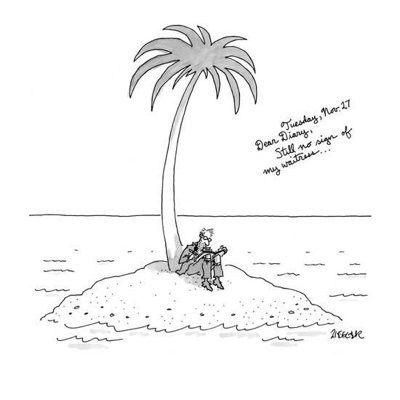 Peace, love, and lots of writing, 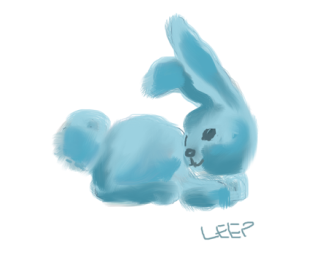 “The app is called Brushy Pro!,” said Leep. “You need the exclamation mark or it might not come up in Search.”

“You have a unique illustration style,” said Amanda Thirsty, frontline editor for Panhandle Publishing. She was delegated to the newcomers, the first-timers, and the persistent. She had held this particular post for close to a year, and felt it was time she was promoted. There was no editing; just reading and rejecting or reading and sending to actual editors. Her colleague, Donahue Warrenburg, had already moved on and up, and he was hired after she was. It was frustrating. But she tried not to take it out on the writers who sought her advice and acceptance. Sometimes she failed.

Before Leep could bask in her almost-compliment, Amanda added, “I mean unique in the sense of a certain personal quality, which would not necessarily be suitable for a professional publication.”

“I know,” said Leep, who in any case had no high hopes for the illustrations to his book. He was not a professional artist, after all. “But you liked the story itself, right?”

“We…” said Amanda, realizing suddenly that she was sounding like a corporate asshole, “—that is to say, I— liked your book. It was sweet and engaging. The Blue Rabbit is a nice character, but have we seen it before? How many children’s books have a rabbit or other cute animal as the main character?”

“Every story has been told,” said Leep. That’s what the editor before Amanda had said to him, and he remembered. He might not be brilliantly smart, but he remembered things.

“Yes, of course,” said Amanda. “But there seems little fresh material in the story arc, from lonely Blue Rabbit to popular Blue Rabbit.”

“What about the carrot soup? And the rescue?”

“In some ways these details will be distracting for three to five year olds, which is your market, am I correct?”

“Yes,” said Leep. That’s what Mr Warrenburg suggested to me, based on what he read.”

Amanda heard the petulance in Leep’s voice, and sympathized. She saw that Leep was a regular submitter of manuscripts, none of which had made it past a lowly, initial reader like Amanda. She was his third contact at Panhandle, and who knows where else he shopped his books around?

“Here’s the thing, Leep,” said Amanda, leaning forward. “The Blue Rabbit goes from sad to happy, but there is no clear reason for it. The incidents that made others more friendly to him had nothing to do with his actions. We need the Blue Rabbit to learn something, we need to see what changes occurred within him. Not just the same character, who is unhappy, then some random stuff occurs, and then he is happy. Do you understand?”

“No,” said Leep. “Just that I don’t know how to write that way.” He felt a great heaviness in his heart. He feared losing the dream of publishing a book,  losing the exhilarating feeling of having something that he passionately wanted to do, and feared the empty hole that lost passion would leave.

Amanda saw Leep’s face relax into a kind of deeply sad resignation. “Think of yourself, or your friends,” said Amanda quickly. “Think of a time you, or they, were lonely and unhappy. How did it change?”

“Except for him. Just think about it, Leep. Think about how in a story we need the actions to represent what the character is going through inside.Think about change, what causes it, and what happens.”

Leep was quiet for a moment. He was good at listening and remembering, much better than people thought. He thought he understood what Ms Thirsty meant, and he could spend some time thinking about it. Thinking about his own personal “character arc”, and maybe the arc of Vincent Demarco. “Ok,” he said at last. Amanda Thirsty closed the folder containing his manuscript and illustrations, and pushed it across the desk to him.

“What was the name of the painting app that you used?”

“Brushy Pro!” Leep told her. “With an exclamation point.”