Prompt: Ripped Into the Headline
Write about something that happened over the weekend as though it’s the top story on your local paper. 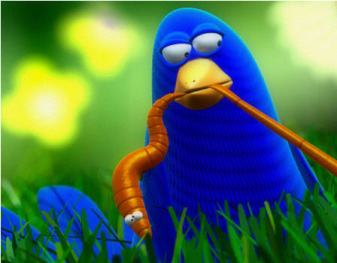 Local woman Loretta Sitwell found two missing, mismatched sports socks in the lining of the clothes dryer, located in the basement of her home in West Pickerel, officials reported Monday. The citywide alert has now been lifted.

“There were two pairs of socks that were unwearable for over a week,” Mrs Sitwell, 37, said in a press conference outside the town hall. “Now they are together in the proper pairing, and we don’t need to purchase additional garments.”

Beside her, husband Linney Sitwell, 49, dressed in a green plaid shirt and casual slacks, said, “I’m really proud of her. She really turned this whole thing around. It was painful to see her upset about the missing socks, which were brand name, and not generic. I want to thank all our friends and neighbours for their support and for the casseroles, which were delicious, except for the one with the eggplant.”

Approximately 14 supporters, huddled in a wet drizzle of rain at the foot of the town hall stairs, were heard cheering at Mr Sitwell’s remarks.

Daughter Charlotte-Ann Sitwell, 5, responded to a reporter’s request for comment by saying, “I hate you.”

The GoFundMe page has also been discontinued, with all proceeds collected to date to go to the upkeep of Mile 21 on the highway to the prison.

In related news, local resident Jerry Plankton, 72, reported missing after his absence at Brenda’s Fine Diner for the early bird special on Saturday, was spotted watering his lawn.